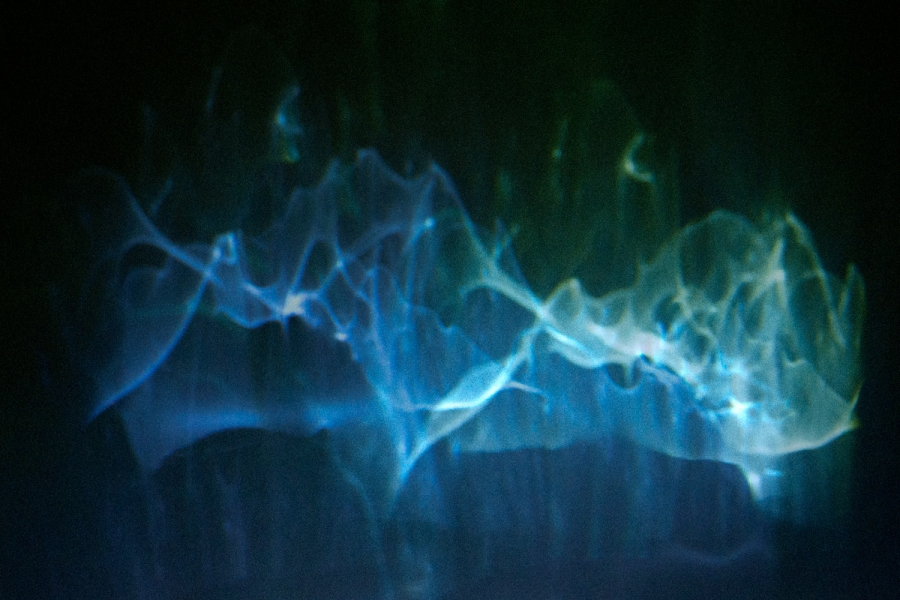 As water freezes its volume gets larger. This fact of physics was used as a metaphor in the work that Olga Permiakova created to mark the partnership between Northumbria University & Amsterdam University of Applied Sciences. It is also symbolic since both universities are situated near rivers. Permiakova froze the water from both rivers and projected light on the surface of the ice. The result of this experiment was visualized in a collage of two reflections which symbolize the close alignment of values and visions of both universities.