Capri Blue / Traffic Yellow, 2017 - ongoing.
A sense of belonging to a particular state, an attachment to its national identity, national idea, and symbols are never stronger than when countries are in conflict with each other.
After the Revolution of Dignity in 2014, followed by the occupation of the eastern part of Ukraine by russia and now the fully escalated war, the patriotism of the Ukrainian people grew enormously. Olga Permiakova not only documents the increasing number of everyday objects coloured in the Ukrainian national colours but also condenses this patriotic symbolism into a framework of identity, hope and cohesion in her photographic work.
Capri Blue and Traffic Yellow are the actual colours of the Ukrainian flag according to the RAL colour matching system. For the artist, demonstrating this phenomenon is a way to draw attention to russia's war against Ukraine. 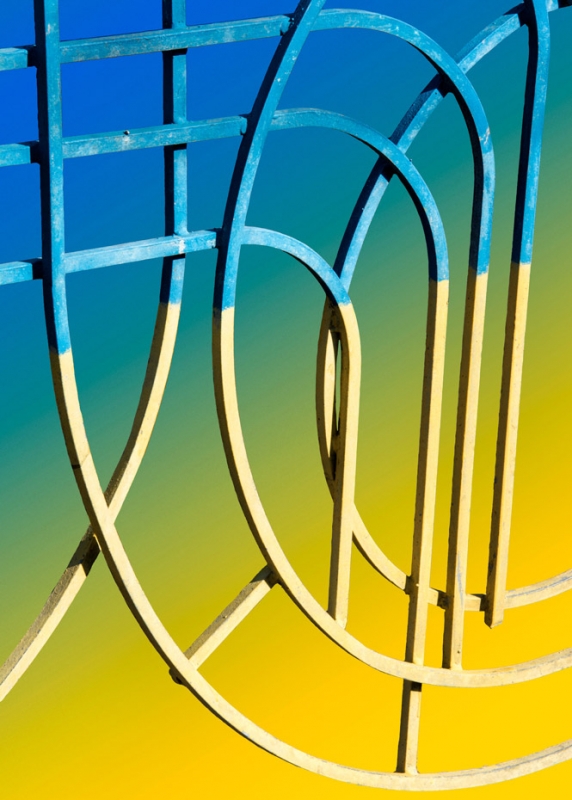 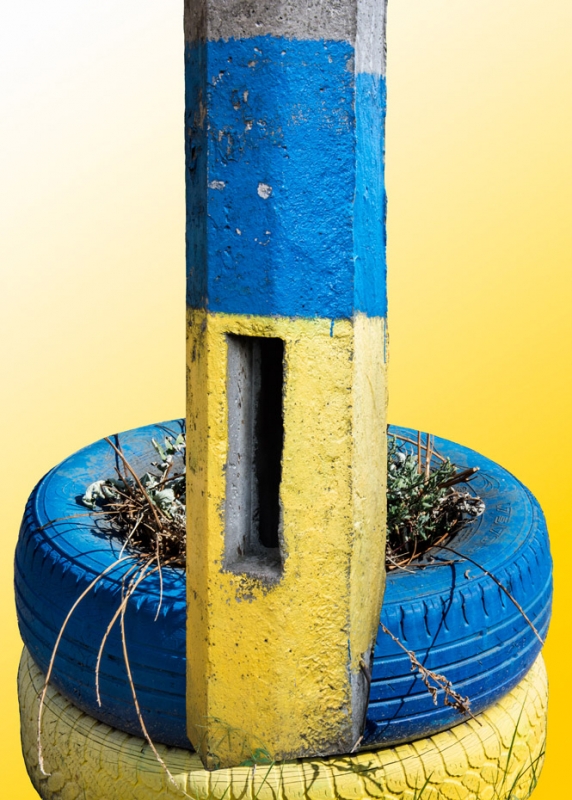 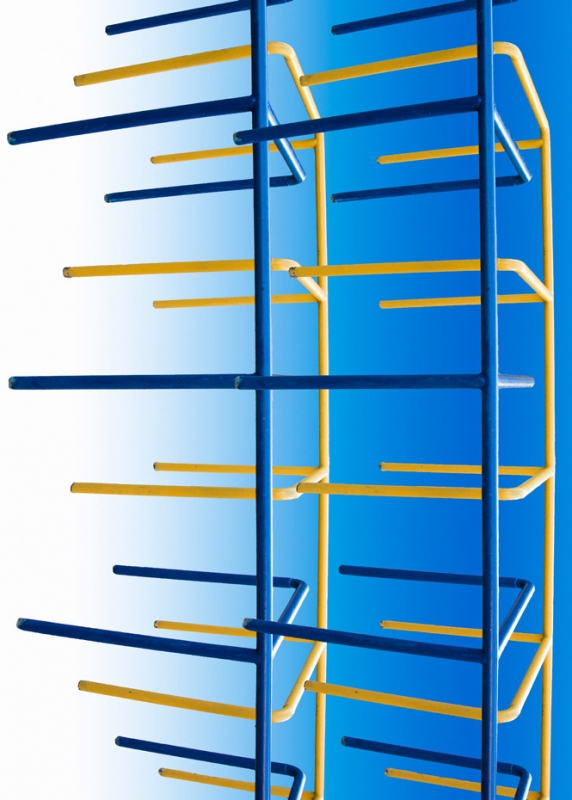 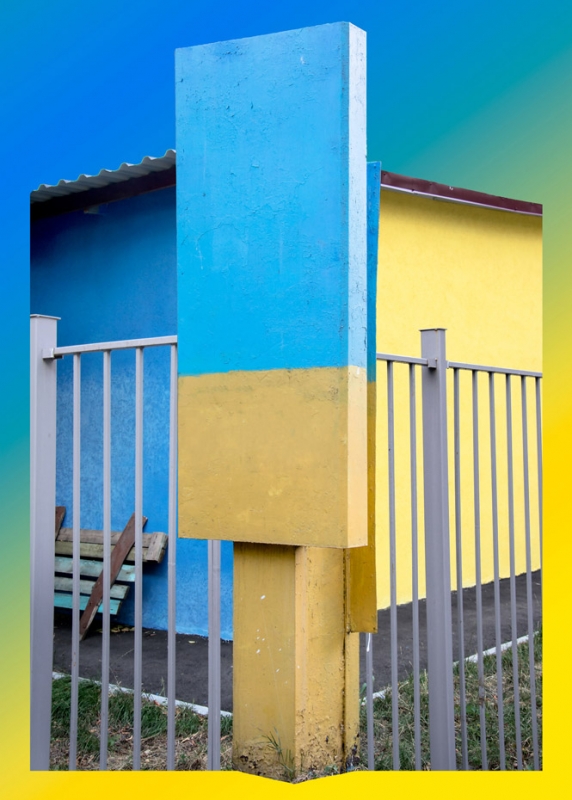 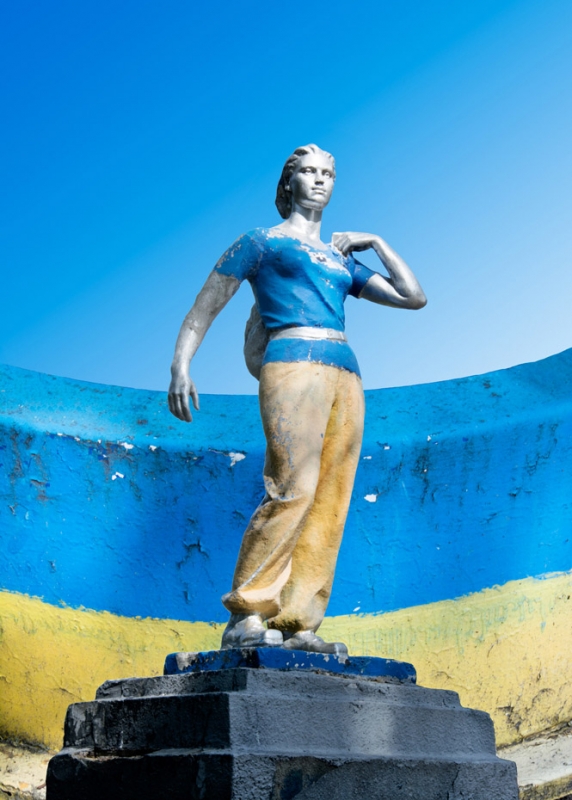 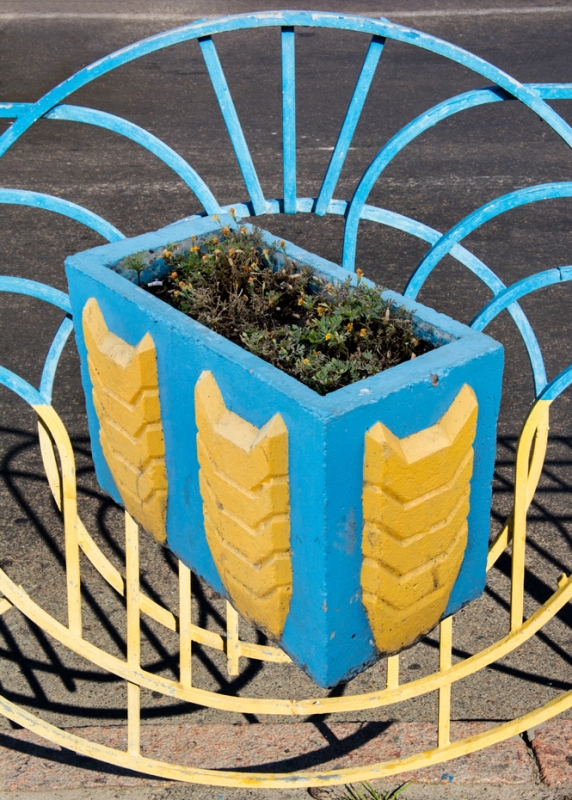 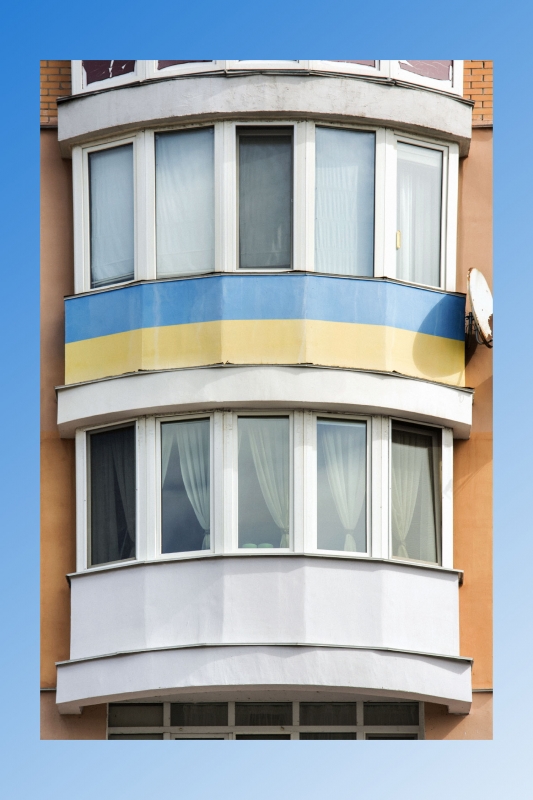 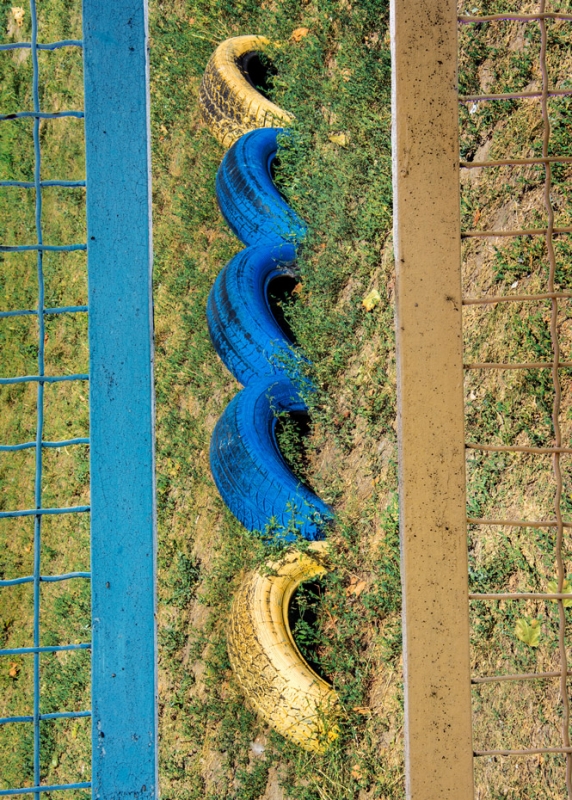 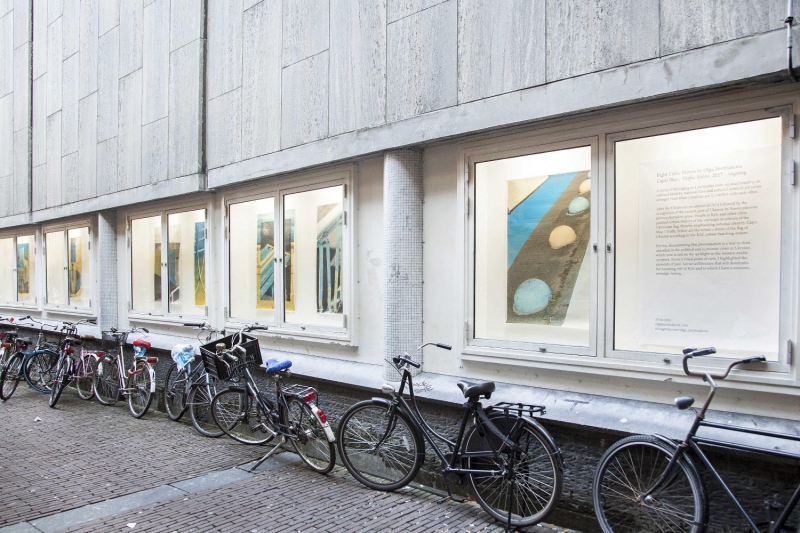 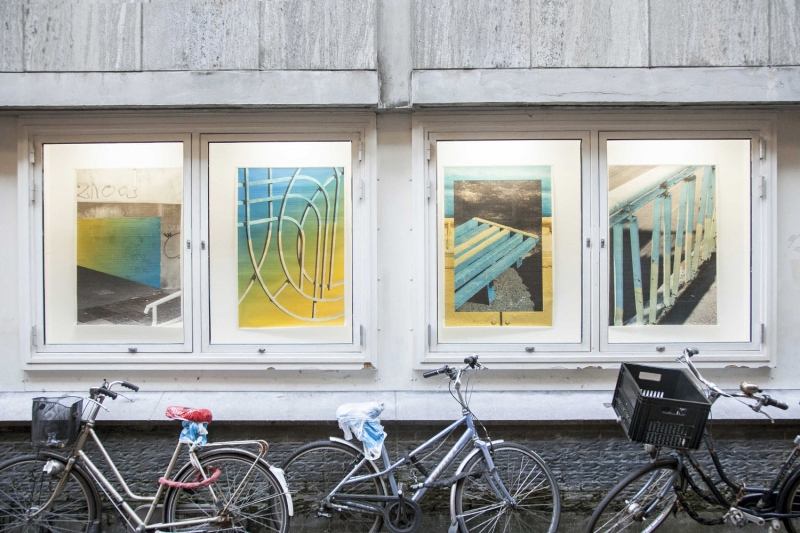 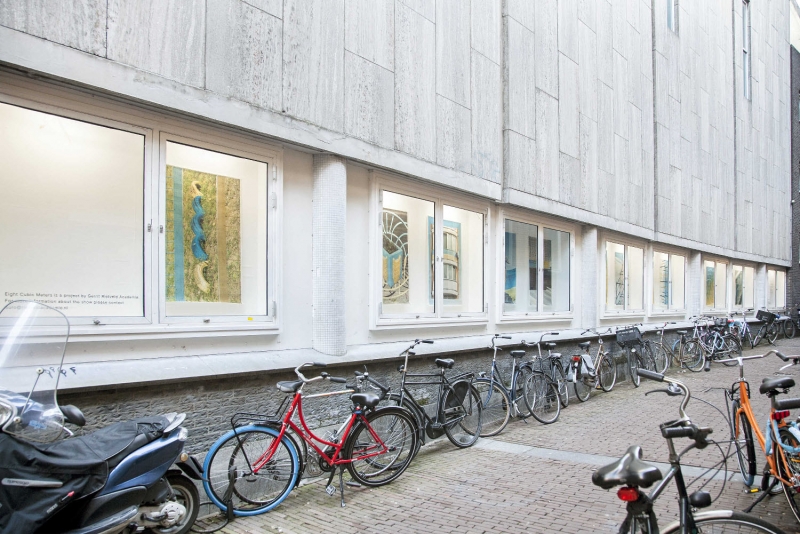